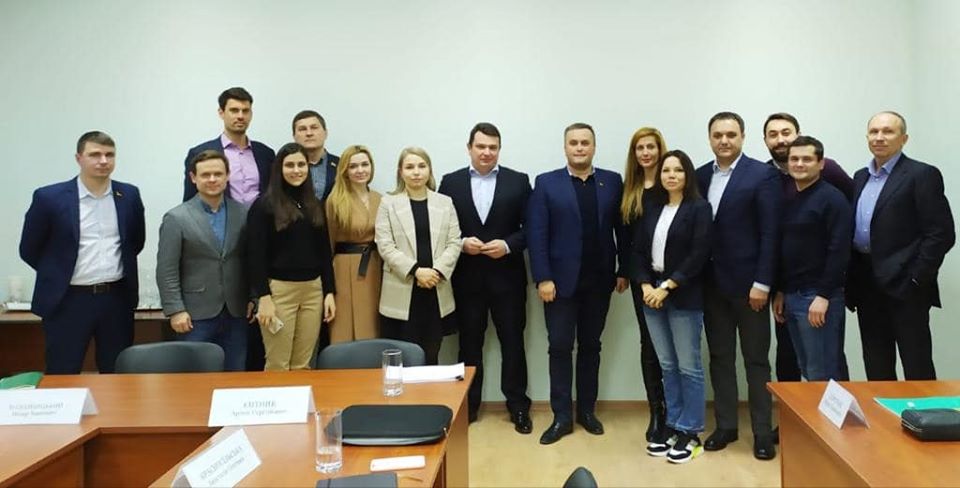 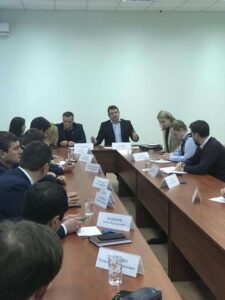 The participants of the meeting discussed performance, achievements and problems of the NABU and SAP.

On February 12, according to the plan approved by the Verkhovna Rada Committee on Anti-Corruption Policy on January 15, the Committee will audition the NABU Director Artem Sytnyk on the activities of the agency and fulfillment of the tasks assigned to it.

According to people’s deputy and Deputy Chairman of the Committee Olena Moshenets, only after hearing of the NABU report the Committee will be able to analyze the effectiveness of the SAP and NABU operations, their interaction and potential for change in the future.

“I hope that the results of their work will satisfy the society, as a large number of high-profile names and high-profile cases have to finally receive fair sentences,” Olena Moshenets said.

It should be reminded that during the second session of the Verkhovna Rada, the Committee on Anti-Corruption Policy considered five anti-corruption bills that have already been enacted into laws. Among them are projects on the launch of the Supreme Anti-Corruption Court, protection of whistleblowers, confiscation of illegally acquired property and others.

“I am sure that the pool of anti-corruption laws adopted by the parliament will give a significant impetus to investigation of new cases by anti-corruption agencies of Ukraine this year,” Olena Moshenets said.