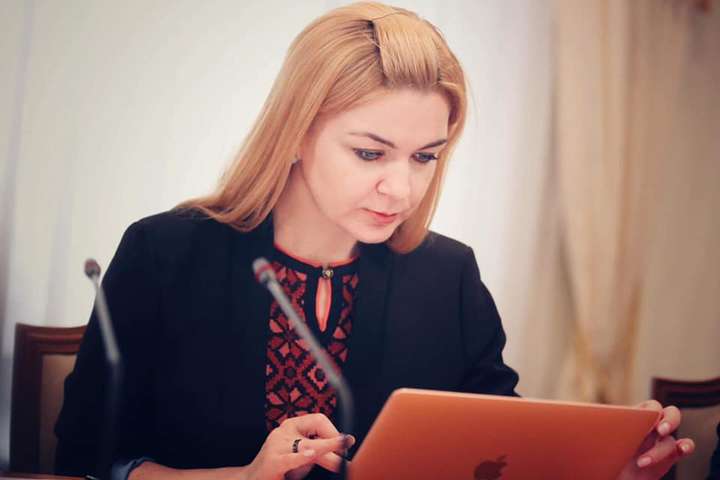 On Friday, November 1, an organizational meeting of deputy group of the Verkhovna Rada of Ukraine on parliamentary contacts with the United Arab Emirates took place.

At the meeting decision was taken to establish a deputy group of the Verkhovna Rada of Ukraine for parliamentary relations with the UAE and to approve its management.

Olena Moshenets, factionary of the political party “Sluha Narodu” was elected as a group secretary.

113 people’s deputies showed their willingness to work in a group.